Today the local incinerator had an open day where you could see what happens to all the rubbish, I have to admit it is a far better system than we have in New Zealand, we burry it, one of the major sites in Christchurch is on the beach. They have another one in the mountains somewhere now.

They use the heat to heat the swimming pools, they use ash to make pathing stones and roading and they make something called slag which I am unsure what it is used for. They burn 2200 tons of rubbish each day 24 hours a day 7 days a week. We were not allowed near the burners and that's what I really wanted to see :) 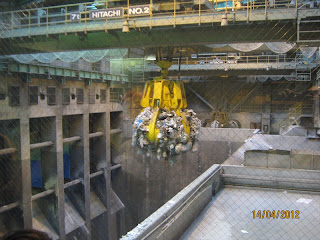 Taking rubbish and dropping into the burner 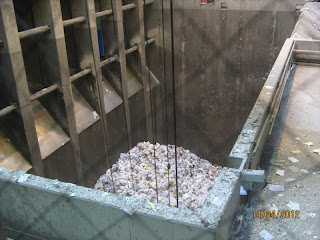 This is where the trucks dump all the rubbish 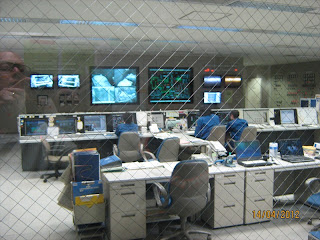 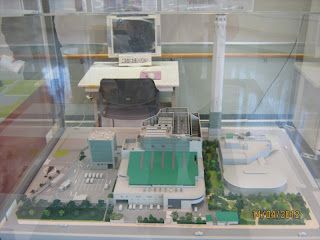 Model of the plant 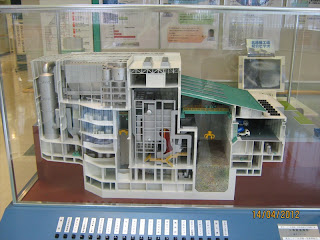 Model how the plant works 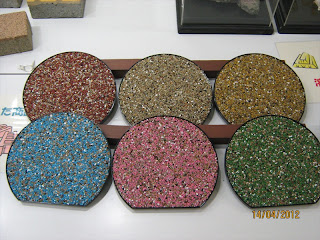 Pathing made from the ash 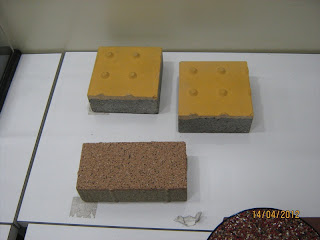 Bricks made from the ash 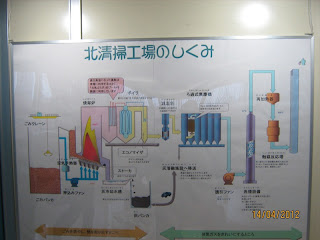 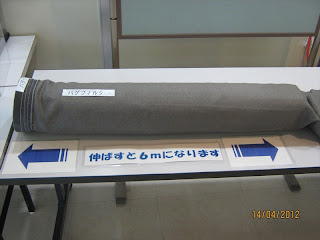 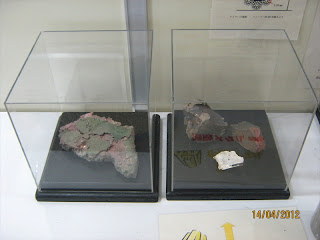 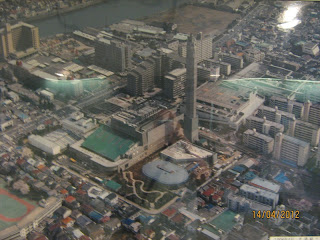 Aerial photo of the plant﻿
Posted by Bruce at 23:49